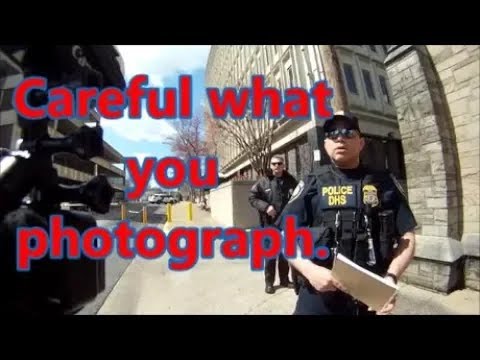 From my roadtrip North in March. What would a visit to Music City be without a stop at the historic Federal Courthouse. This video depicts what I found-had News Now Tenn and Constitutional Hero along as backup.
News Now Tennessee channel-https://www.youtube.com/channel/UCm617_fj2jsPKmmI3P_rTvw
Constitutional Hero channel-https://www.youtube.com/channel/UCyR4fnGGoHnVLC7qXjbUU5Q
ReUp 4/18
Donate at https://www.gofundme.com/f/defend-amp-support-free-speech&rcid=r01-156615225826-68e9915800604678&pc=ot_co_campmgmt_w