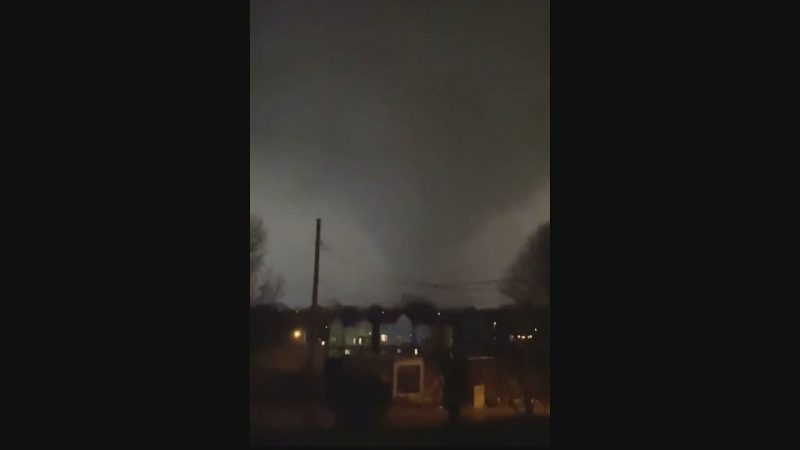 A tornado touched down north of downtown Nashville on March 3, 2020, causing severe damage to several areas of town and deaths.
Officials with the Nashville Fire Department say they’re responding to about 40 structure collapses throughout town. Serious damage was caused in many parts of town including Germantown, where they’ve seen some of the worst damage.
The damage is “profound,” saying hundreds of residents will be displaced.
Follow us on Twitter: @WLTX
Follow us on Facebook: @WLTXNews19
Check out our website: WLTX.com