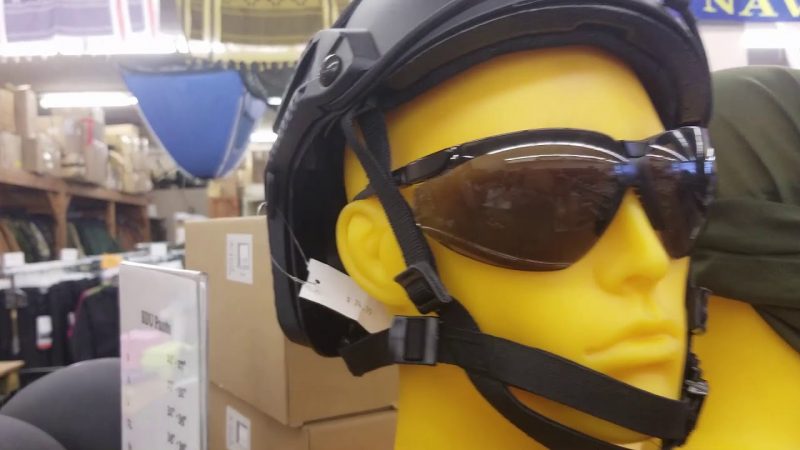 Exploring what Nashville had to offer in surplus stores. There was one more store to the west I wanted to explore, but was out of time.
Help support my channel by accessing Amazon through my page: https://survivalsnake.wixsite.com/survival-theory
I may or may not receive a commission on some items, but even accessing Amazon through my page keeps my status up to date.
Become a Patreon Supporter: https://www.patreon.com/SurvivalTheory
For one time paid pal support: Artisnake at yahoo