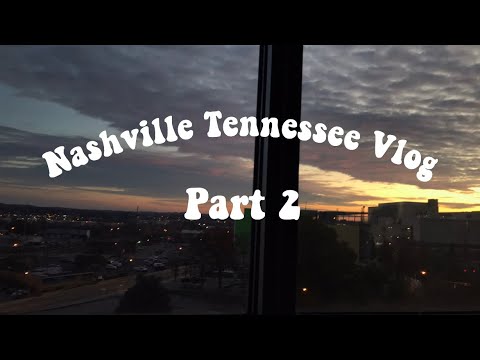 We do a Nashville Tennessee trip once every year around this time of year!!! It’s one of my favorite things to do!!! This is Part 2! Enjoy:)

You guys have an absolutely wonderful day! Love all of you beautiful people! ♡ ♡

Where is your favorite place to travel around this time of the year??