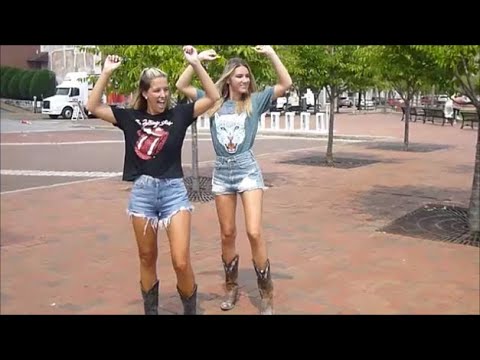 It’s a party everyday in Nashville. Thanks for watching guy’s! Go for your dreams…take that leap of faith…and JUMP!

This is a daily vlog of my life and family in Nashville, TN. Hope you enjoy the sites and sounds of this great city.