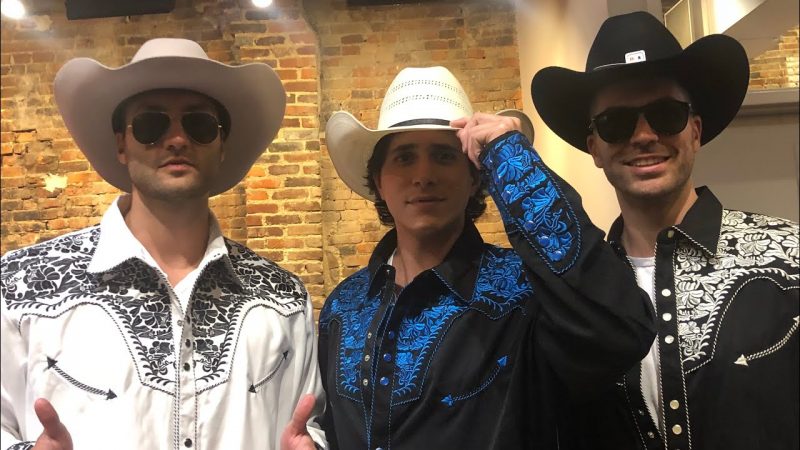 This was our 9th annual boys trip. We were supposed to go to Cabo, but somehow ended up in Nashville, Tennessee. The following is unfortunately a true story….

Thanks for watching! I hope you enjoyed these videos, as it takes a long time to film & edit. Please leave a LIKE and SUBSCRIBE for more adventures!

More info on NASHVILLE IS THE WORST.