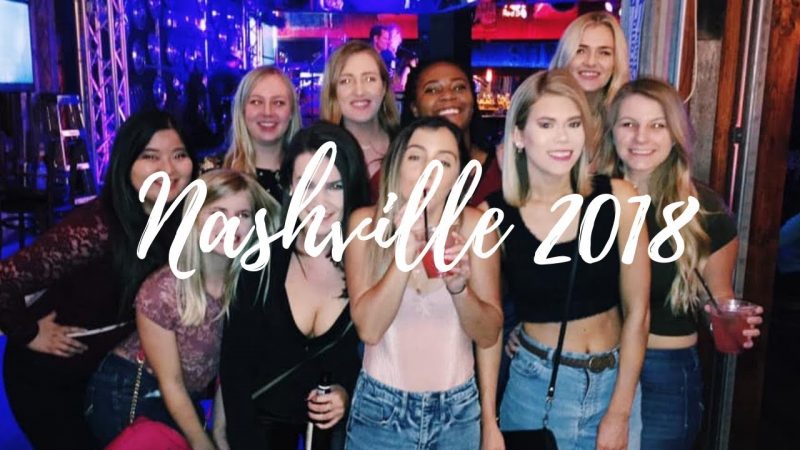 I am so happy I was able to document this wonderful weekend getaway with some of my best friends. This was my first time visiting Nashville, TN and it was so much fun. Aside from the minor car accident I got in on the way there, we made some great memories this week. Hope you all enjoy the vlog!