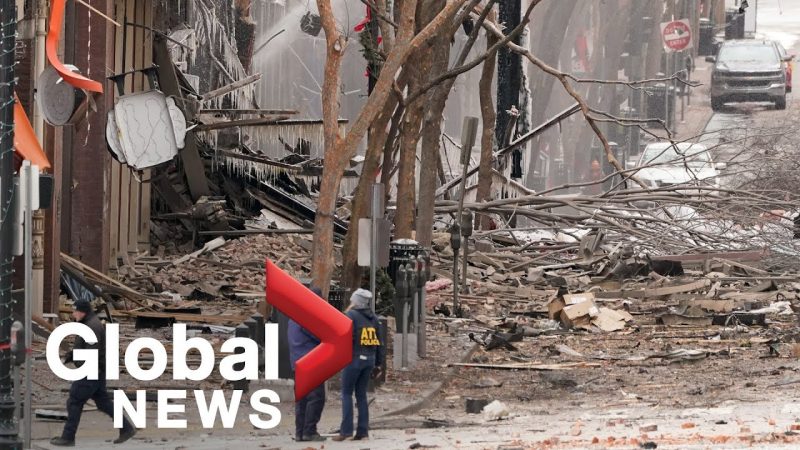 Nashville Police Chief John Drake said they had found tissue that “could be remains” on Friday but said they need to examine further to determine if there was a definite connection to the blast that took place in the city’s downtown and if it is human remains. He also said the blast was a “total surprise” and they had not had any “pre-warnings” or threats that this was going to take place.

Drake was joined by Mayor John Cooper and other officials as they provided an update on the blast that rocked downtown Nashville in what police described as an ‘intentional act.’

Cooper said they were working with the state of Tennessee on the rebuilding process. He also said a curfew was being put in place in the impacted area starting 4:30 p.m. local time until 4:30 p.m. Sunday.

It is unclear what was inside the vehicle that exploded and the motive was unclear.