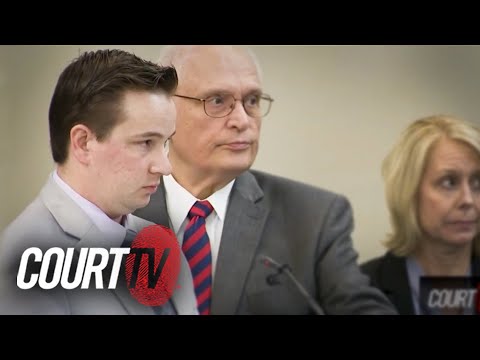 POLICE SHOOTING: Emotions run high in a Tennesee courtroom as the mother of police shooting victim Daniel Hambrick reacts to the 3-year plea deal given to former police officer Andrew Delke. The District Attorney feared that if this first-degree murder case went to trial, it would result in a hung jury. Ex-Nashville police officer #AndrewDelke pled guilty to manslaughter in the 2018 fatal shooting of #DanielHambrick. Delke was facing life in prison for a jury trial but instead was sentenced to 3 years.

COURT TV IS BACK! 24/7 LIVE gavel-to-gavel coverage, in-depth legal reporting, and expert analysis of the nation’s most important and compelling trials.

I WANT MY COURT TV:
https://www.courttv.com/where-to-watch/?trk=YouTube