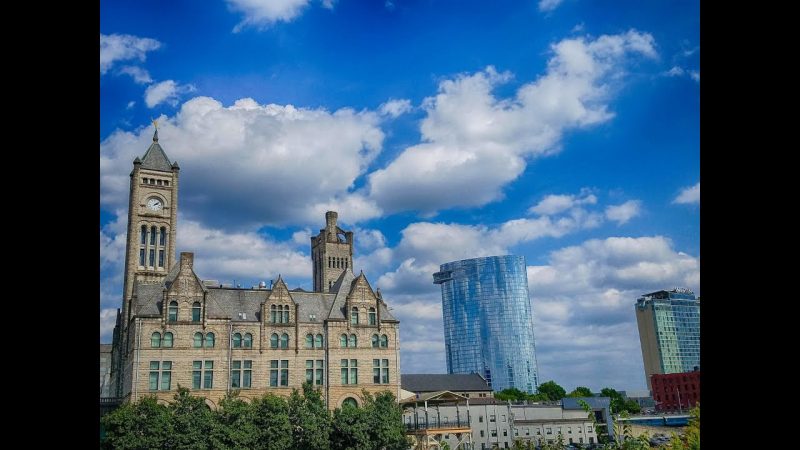 More info on My afternoon in Downtown Nashville Tennessee