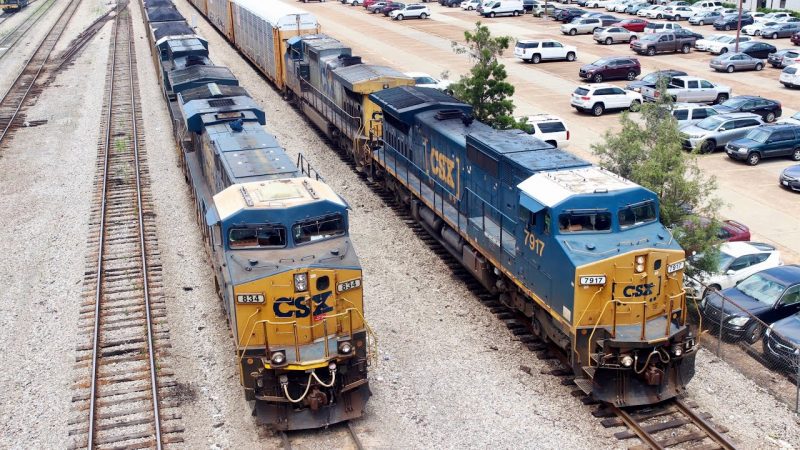 This Video covers more afternoon action in downtown Nashville, TN… same location as the previous video, and nothing too special for power, just a fun afternoon trackside!! This is the last video from the Music City, and in the next video, we will be switching states & railroads!

Thanks For Watching & Enjoy!