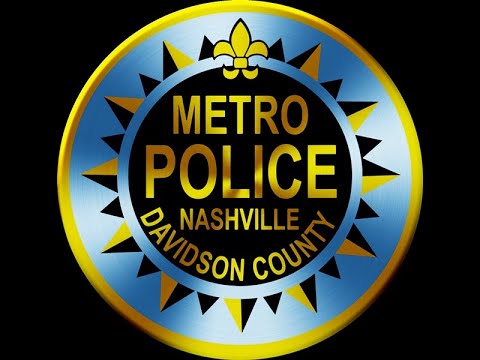 Field Training Officer Josh Baker remains in stable condition at Vanderbilt University Medical Center after being shot during an exchange of gunfire this morning with a woman in a parking lot at Brick Church Pike and Ewing Drive. Officer Baker is a 14-year MNPD veteran and is assigned to the East Precinct. Here is an MNPD video news release that outlines the shooting incident and contains footage from Officer Baker’s body-worn and in-car cameras.