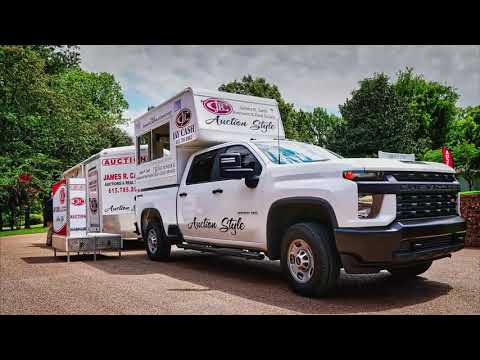 James R. Cash Auctions sells the finest assets in the world. Real Estate is no exception. With a footprint in over 14 states Cash Auctions has the ability to put your property in front of an audience that can pay the most.

To find out how an auction can work for you – www.jamesrcashauctions.com