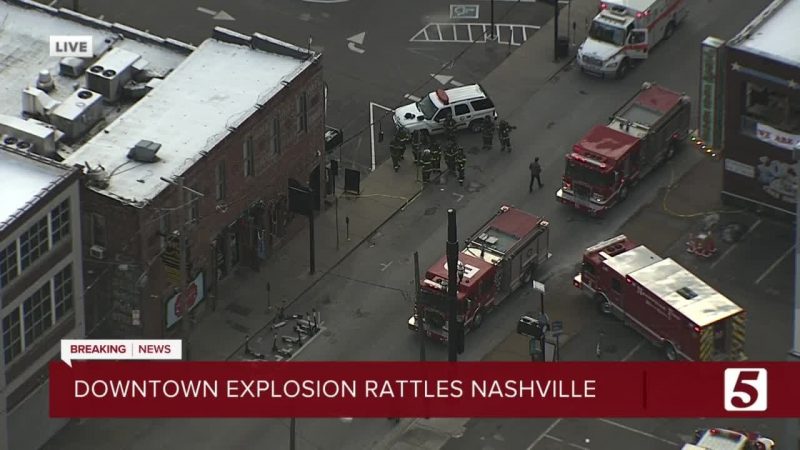 The explosion is under investigation by Metro police and federal authorities.