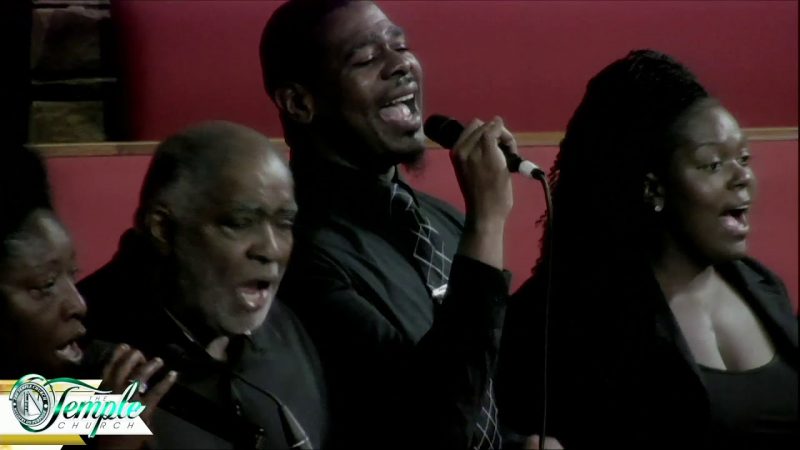 The Temple Church is one of Nashville’s trailblazing churches where a balanced ministry is provided for the whole person and the whole family. We are a diverse congregation that is embracing and compassionate.

More info on Made A Way | Temple Church Nashville TN