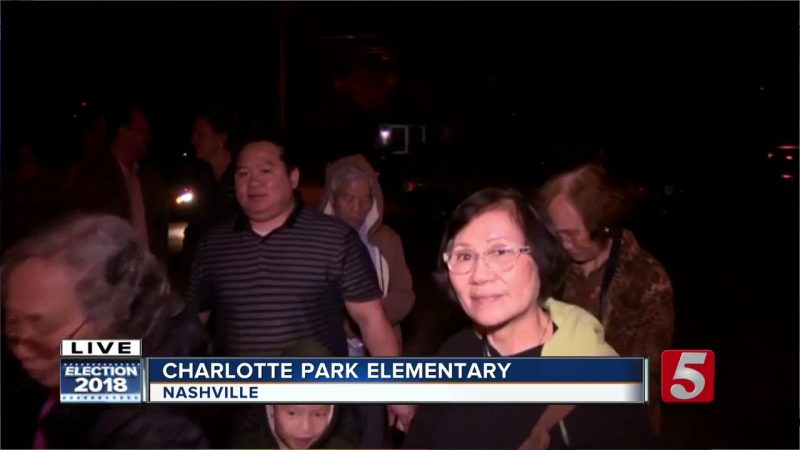 Election Day has arrived, and here’s what you need to know as polls opened Tuesday.