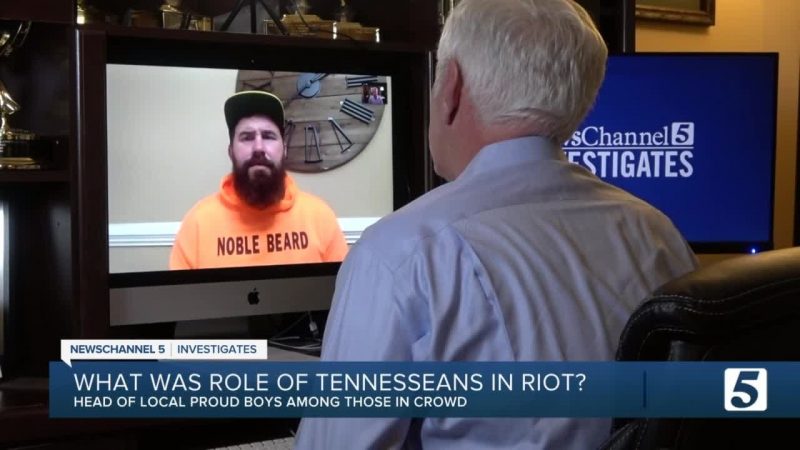 A day after a riot at the U.S. Capitol, there are new questions about the role some Tennesseans played in the assault on democracy.