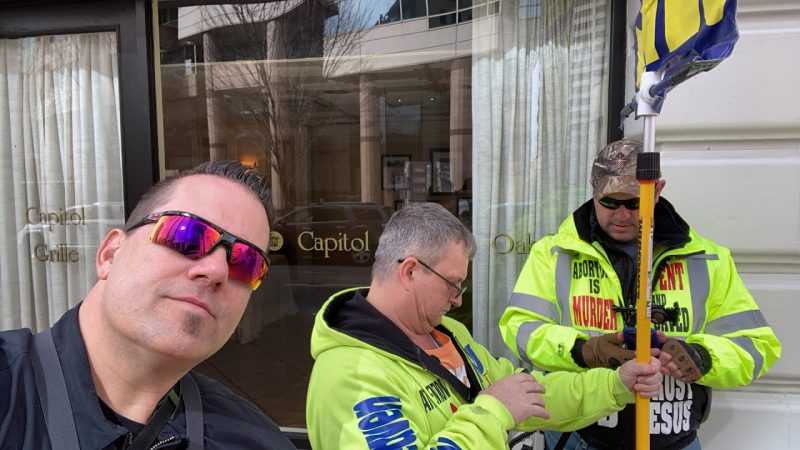 The Tennessee Activist Coalition (Antifa) held a protest at Legislative Plaza because they were upset about the law that doesn’t force adoption agencies to violate their deeply held religious beliefs.
In this video you will see the violence, the rage, and the hate of the LGBT. We even called out Fox 17 for refusing to show the violence.