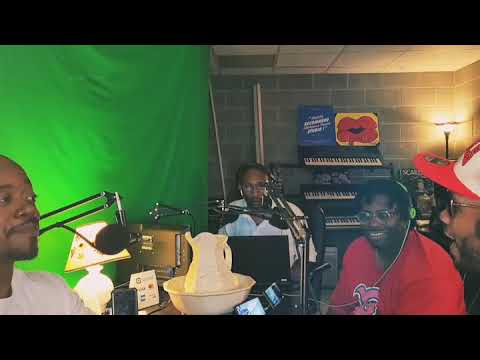 Let’s take this show on the road,Nashville, Tennessee should be lit,I’m mean 4 guys , 4 ladies strong personalities what could possibly go wrong 🤪😝🤐