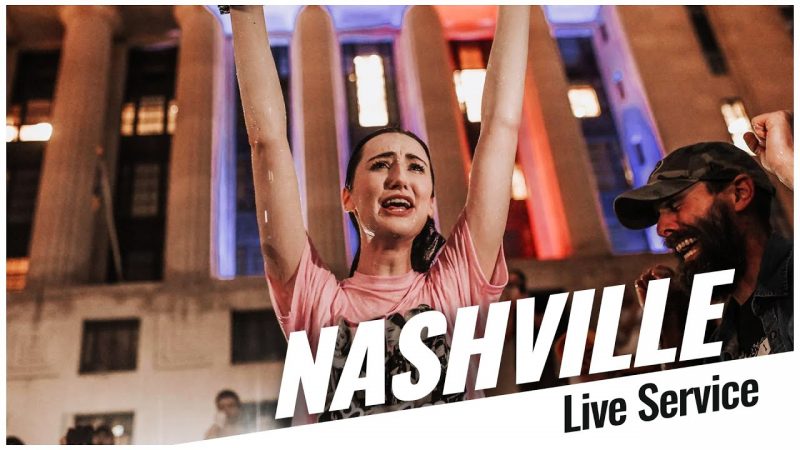 This was the livestream from Nashville, TN with Sean Feucht and the #letusworship team.

You can help this revival by watching, subscribing and sharing this Video so all may see what God is doing in America.