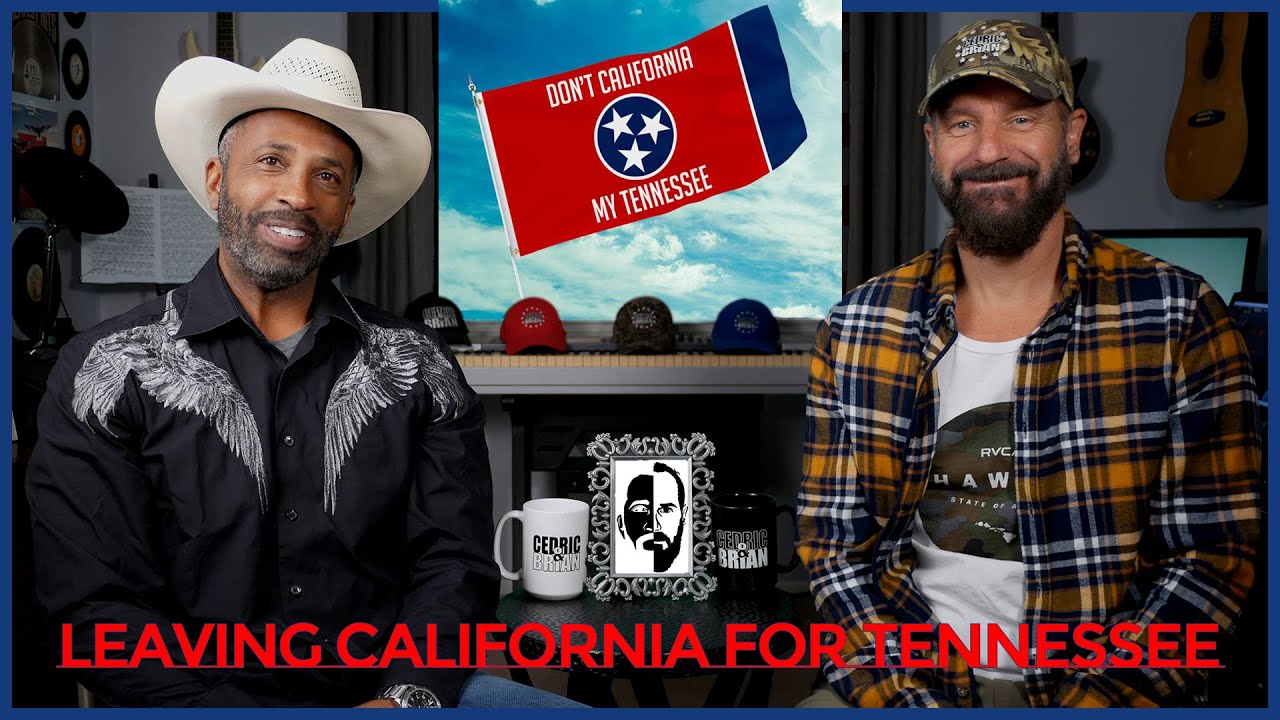 Cedric and Brian leave California to check out the free State of Tennessee! They spend a week in Nashville and visit The Daily Wire and The Candace show.

Get your hats here!
https://www.gracegraphicsdesign.com/Cedric-Brian_c_1078.html
Use Promo Code “CandB10” to get 10% off all hats.

You can also find Cedric and Brian: