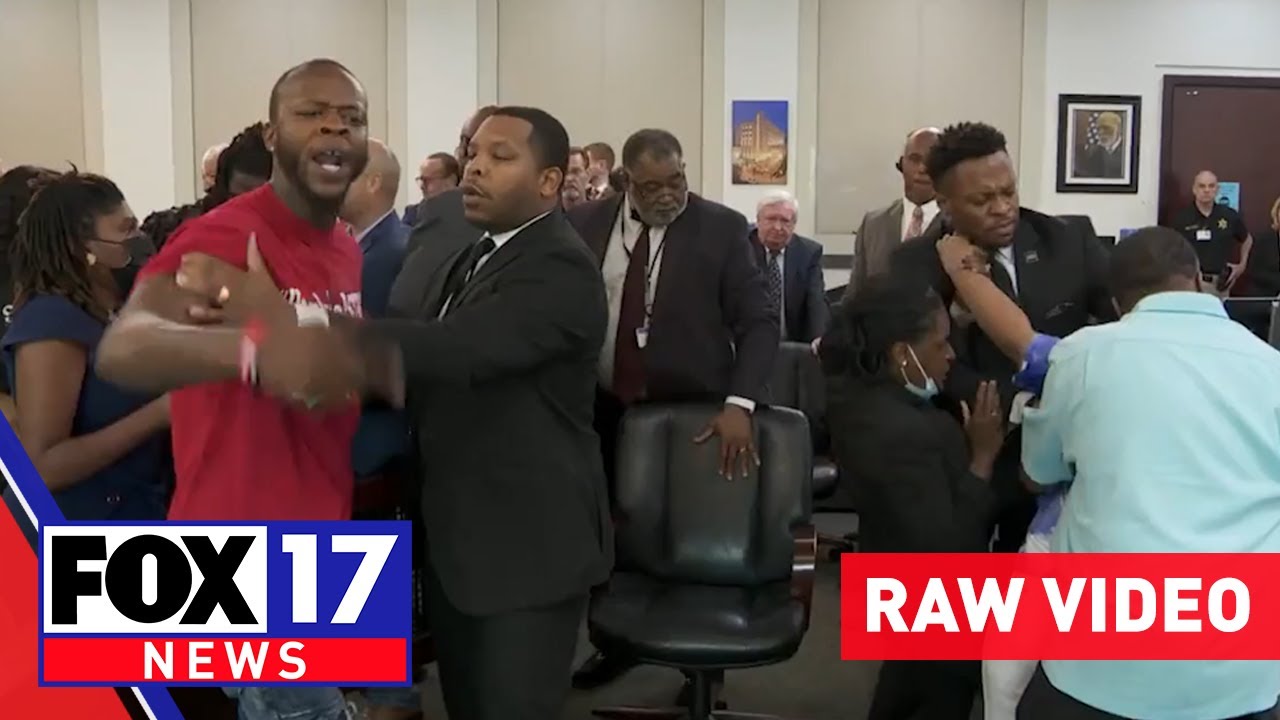 Chaos erupted in the courtroom Friday morning during a plea deal hearing for ex-Nashville police officer Andrew Delke as he pleaded guilty in the on-duty shooting death of Daniel Hambrick.

Hambrick’s mother became very emotional, yelling and screaming at times over the loss of her son.