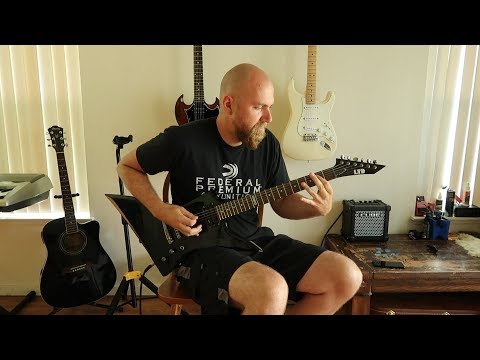 More info on I’m going on the road