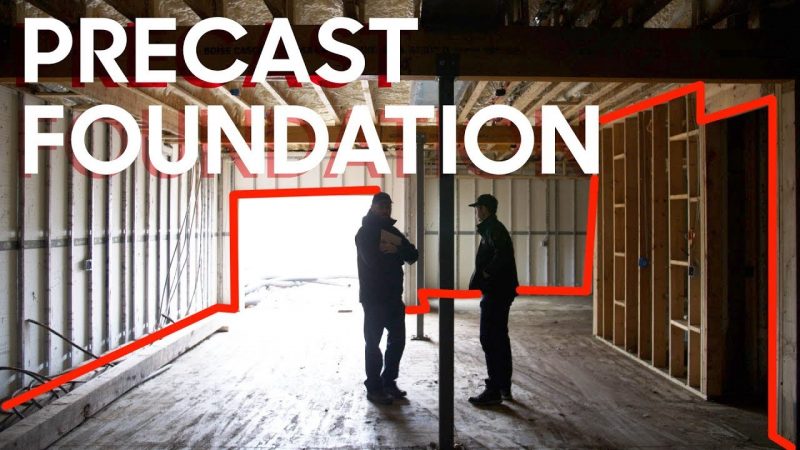 Matt was visiting Nashville TN to speak at the Roof expo so he figured while he was there he would visit a good builder’s job sites.

http://liveparagon.com/
Zac and his team are building a high performance new home that has some interesting tech including a pre-cast foundation, GeoThermal HVAC, and some cool new products from Mitsubishi.

Huge thanks to our Show sponsors Polywall, Huber, Dorken Delta, Prosoco, & Rockwool for helping to make these videos possible! These are all trusted companies that Matt has worked with for years and trusts their products in the homes he builds. We would highly encourage you to check out their websites for more info.

More info on How do they BUILD in Nashville, TN – Visiting a House in Framing

How do they BUILD in Nashville, TN - Visiting a House in Framing - BingNews Search results