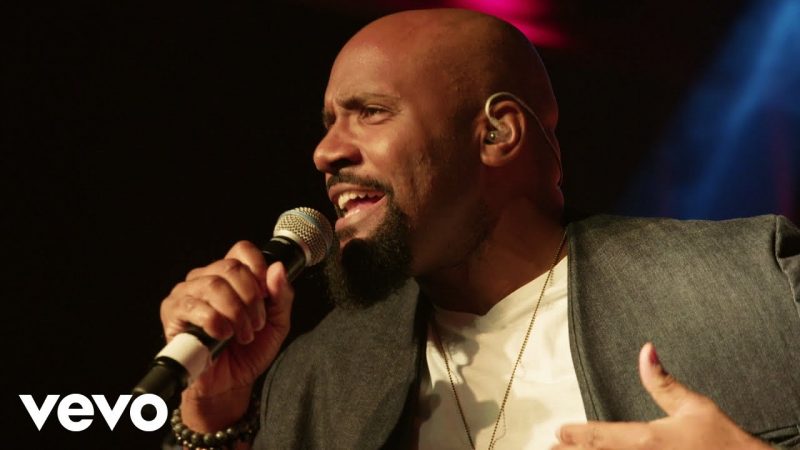 Bridge
I serve the same God back then the time he helped David
And the very same God proves every time that He’s able
If I hold my peace I got a seat at the table
Yeah I think it’s so stable that’s how I know i won’t beg……..