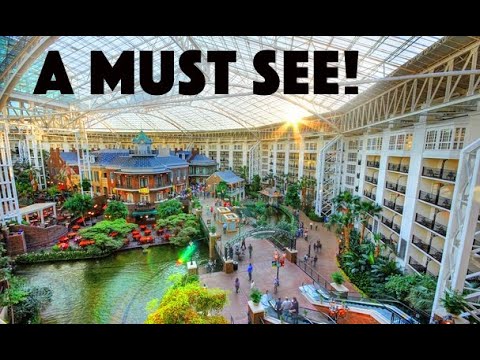 We visited The Opryland Hotel located in Nashville Tennessee and it is an AMAZING place! It is like a indoor botanical garden that just keeps going and going – full of neat shops and wonderful restaurants. There is even an indoor river boat ride. The hotel rooms that looks out into these beautiful domes. This is a must see if you are ever in Nashville, even if you are not staying here!!