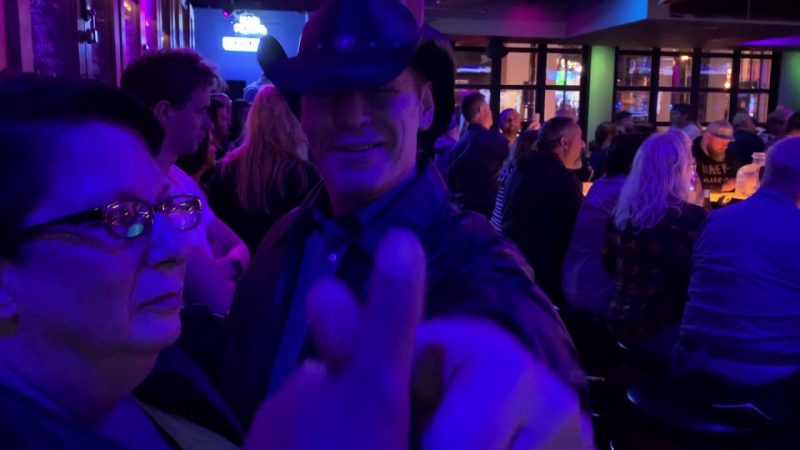 We visited several bars on the downtown area and we happened to stop at this bar. This bar is located downtown NASHVILLE. In the basement! Please Subscribe!!