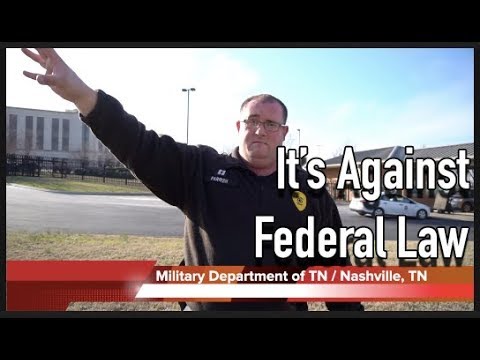 Auditor Grading System:
*Anything less than an A is a fail. The lower grades denote to which degree they failed*