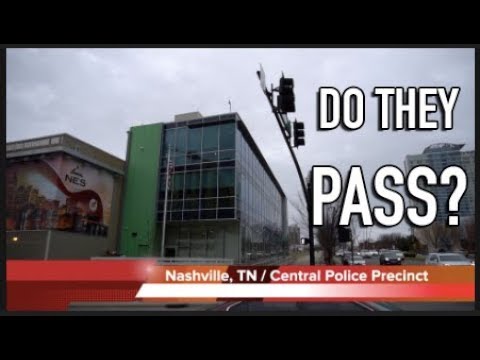 Our second audit is in the bag. This time we visited the Nashville Central Police precinct. Please feel free to comment on the video. Also, please don’t forget to like or share!

Link to information on how to make a complaint:
https://www.nashville.gov/Police-Department/Chief-of-Police/Professional-Standards-Division/How-to-Make-a-Complaint.aspx