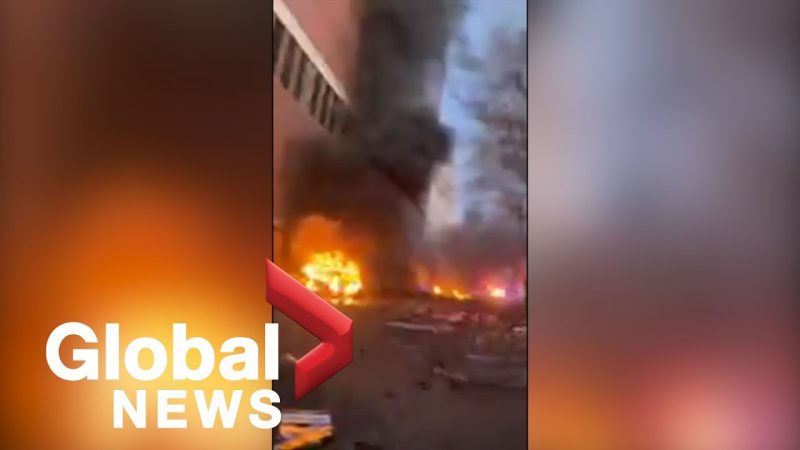 Emergency crews responded to reports of a large explosion in downtown Nashville, Tennessee, in the early hours of Christmas morning.

Residents were evacuated from the area after the explosion believed to be caused by a parked vehicle, according to initial reports.

Police said the explosion might be an “intentional act,” and fire officials reported taking three people to hospital but no one was critically injured.

“The explosion was significant, as you can see … the police department, its federal partners — the FBI and ATF — are conducting a large-scale investigation to this point,” said Don Aaron, Nashville police spokesman.

“We do believe that the explosion was an intentional act.”

More info on Explosion in Nashville on Christmas leaves buildings damaged, police believe it was “intentional”