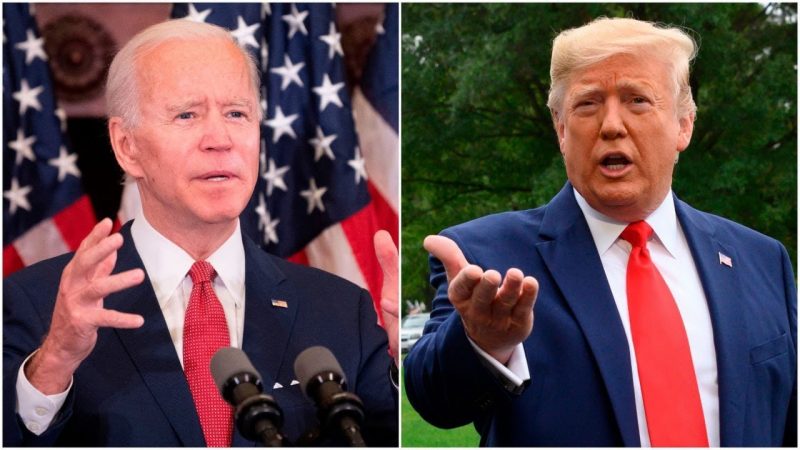 President Donald Trump and former Vice President Joe Biden take part in the final presidential debate between the two candidates. The debate will be held at Belmont University in Nashville, Tennessee.

WHAT TOPICS WILL THE DEBATE COVER?
Welker has named the following six issues as the general topics for the debate, to be given roughly 15 minutes each.