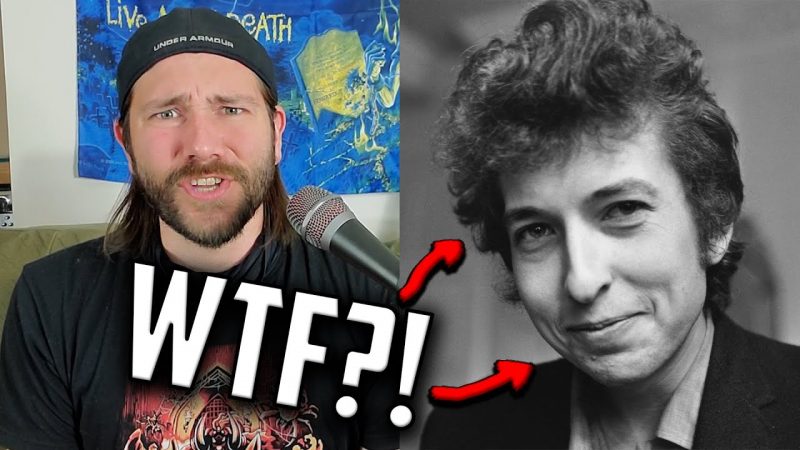 Bob Dylan just sold his entire catalog of music to Universal Music Group for over 0 million. Did he just sell out? Watch for my theory.

More info on Did Bob Dylan SELL OUT?!?! Sold his ENTIRE music catalog to UMG