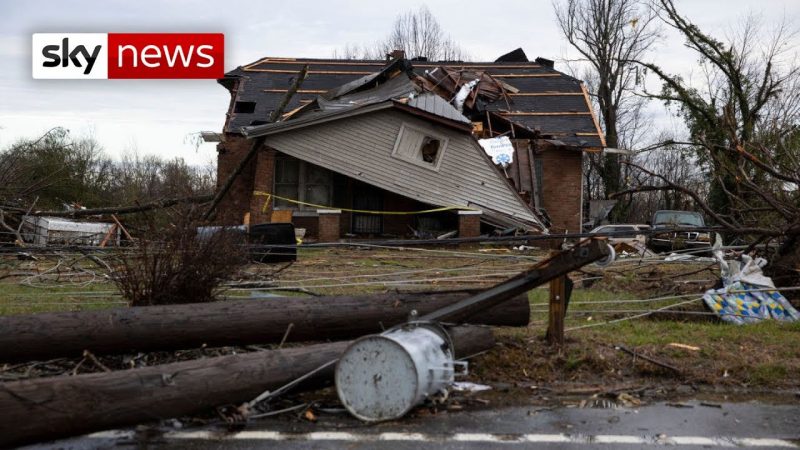 At least 22 people have been killed as tornadoes swept across part of America’s south while many were asleep.

Sirens and mobile phones alerts were sounded in parts of Nashville, Tennessee but the tornadoes were moving so quickly there was no time for some to reach safety.

More info on Deadly Tennessee tornadoes: the search for survivors