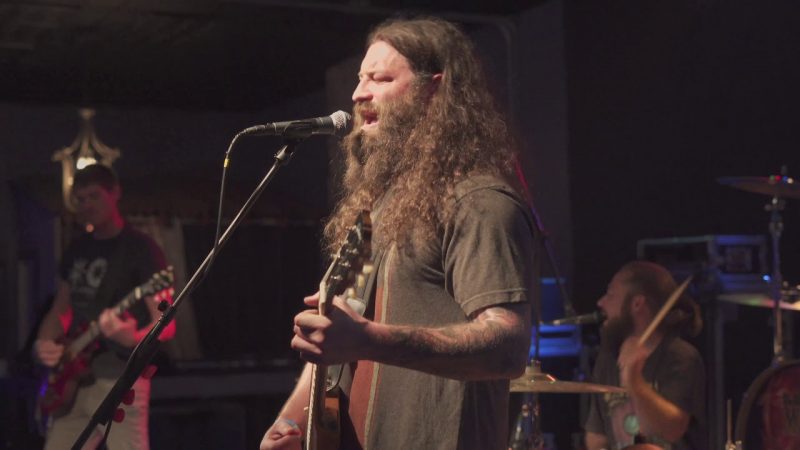 Dark Divided is the second single from the band’s 3rd record release, VOODOO. It was recorded live on July 21st, 2019 at The Exit/In in Nashville Tennessee. The footage used to edit this video was taken from 4 shows during the bands Summer 2019 tour with @Blacktopmojo. (Exit/In, The Winchester, Hard Times, and Muddy Creek Saloon.)