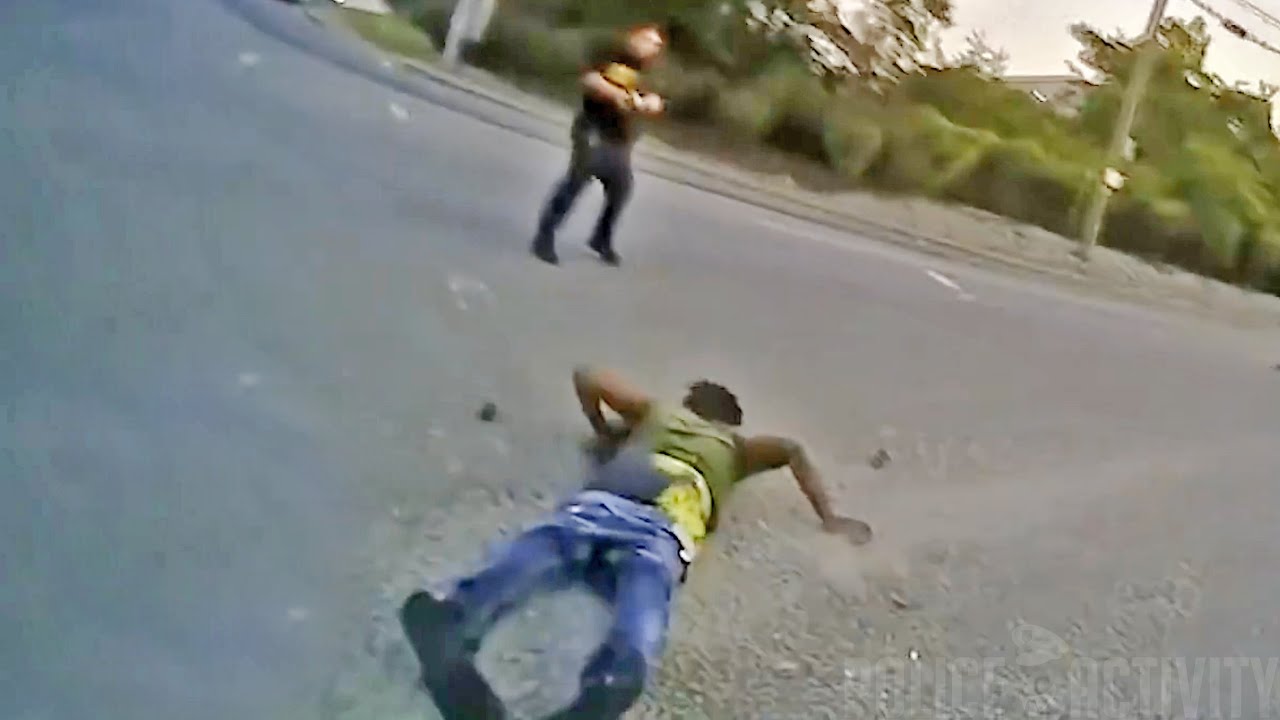 * (Disclaimer: This video content is intended for educational and informational purposes only) *
Nashville, Tennessee — The Metro Nashville Police Department released body camera video from officers who responded to a workplace shooting at Smile Direct Club warehouse in Middle Tennessee which left three injured, a gunman dead. Antonio King, 22, was a dayshift employee at the warehouse. He opened fire at the manufacturing facility on Antioch Pike during a shift change. Officers engaged with King on Antioch Pike. He refused commands to drop his gun and was fired on as he raised his pistol at police. King was fatally wounded.

More info on Cops Shoot Armed Man Who Fired at His Co-Workers at Smile Direct Club in Nashville, Tennessee