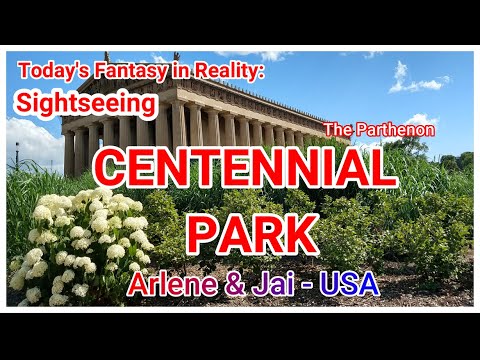 Walking around, sightseeing and having some fun at the Centennial Park where The Parthenon, full-scale replica of Parthenon in Athens, is located.
Let us know if you’re with us so we can join in your journey too.
Filipina Indian Couple Arlene & Jai – USA

Wandering in the Jungle (Jackson Falls)

Lost in the Forest (Jackson Falls)