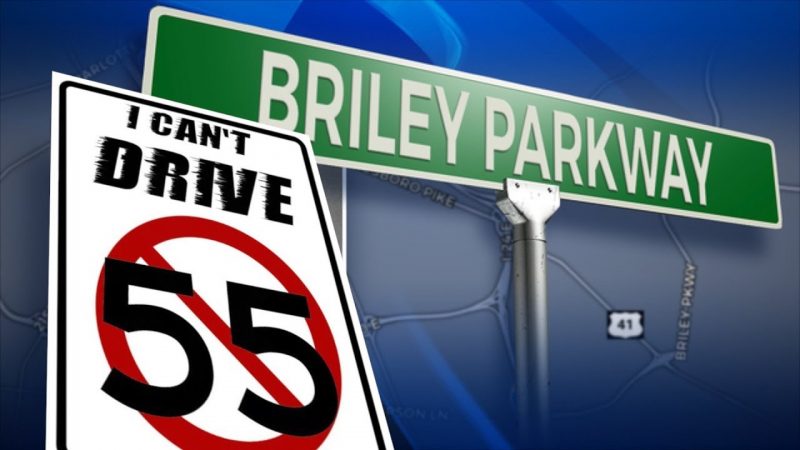 Some of the roads in Nashville are posted with ridiculous speed limits. The most notorious, aside from I-65 where it too goes down to 55mph, is Briley Parkway. I drove the stretch of Briley Parkway that has no intersections, only controlled access with on and off ramp exits. This is between I-40 and I-65. Your chances of getting pulled over on Briley are high (even if you’re not speeding as I found out). I have always found that going the speed limit is rare on this road and those that do find themselves passed and run up on by much faster drivers.

It can create a dangerous situation for sure. It can also contribute to incidents of road rage when other drivers become frustrated with the slower driver who is obeying the law. It can also cause dangerous conditions and accidents.

Watch and see how many vehicles pass me up before I hit the ramp to I-65.

This was a very inexpensive Dashcam but works very well.
https://amzn.to/2pd6ej4

The setup I use now is this: (highly recommended)
https://amzn.to/2QIAVcC

This is the cheapest 2 Channel (Front and rear) Dash cam from Blackvue
https://amzn.to/2OkEcAe

This High end Blackvue records in 4k and straight to the cloud as well. I have this in 2 of my Vehicles
https://amzn.to/2IjJ4Ag

This is a great hand held versatile handle and stand for GoPro
https://amzn.to/2R0qDV8

High capacity, fast SD card. Good to have extras on hand to keep recording while you transfer footage.
https://amzn.to/2OcVTBW