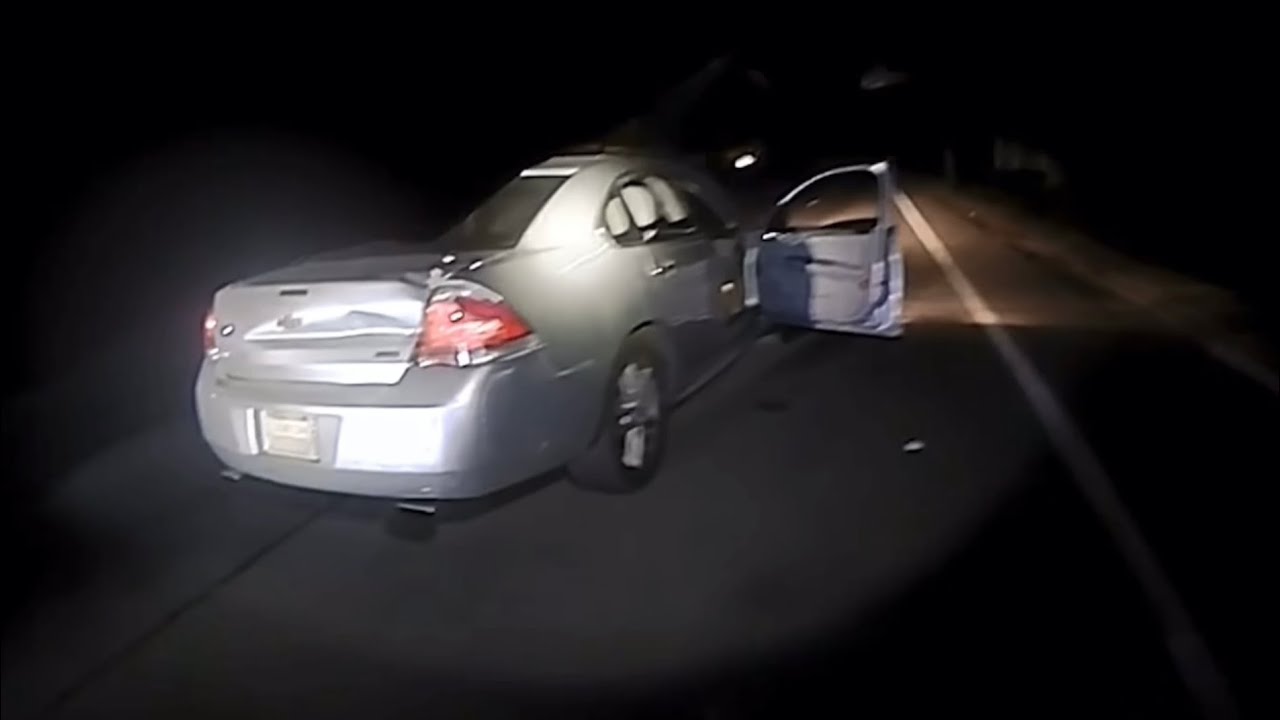 the man was lying prone and then fired two shots. Officer Ricardo Cruz returned fire with a shotgun, fatally wounding the man. A semi-automatic 9 mm pistol was recovered from the scene, Aaron said.
Aaron said officers do not believe anyone was with the man and they do not know if anyone saw him abandoning the car.
Cruz has worked for MNPD for two years.

Police believe the man killed was 39 years old and had a warrant out for his arrest in connection with tampering with an electronic monitoring device. His identity has not yet been confirmed.
No officers were hurt in the shooting, Aaron said.
The Tennessee Bureau of Investigation reported it was on the scene and will conduct an investigation at the request of District Attorney Glenn Funk. Body camera footage from several officers will be reviewed, Aaron said.

This marks the 10th Nashville police shooting in 2021.
Seven people have died after Nashville police shootings this year. However, a medical examiner ruled it’s unclear whether 23-year-old Jacob Alexander Griffin died as a result of suicide or being shot by a SWAT officer on May 1.
“Each police shooting stands on its own, as far as the facts are concerned,” Aaron said. “As you have seen, through our release of body camera footage, our officers have been confronted in very dangerous situations multiple times in 2021 by individuals with weapons.”

MNPD released a 14-and-a-half minute video that included more details on the shooting, excerpts of three 911 calls, portions of body camera footage from the officers on the scene and commentary by spokesperson Brooke Reese.
The video shows officers approaching the abandoned car and ducking as gunshots ring out in the woods. Reese said officers repeatedly commanded the man to come out with his hands up for around 30 minutes.
The man can be seen at the edge of a wooded area as officers shine spotlights on him and continue to give him commands to surrender.
In the span of a few seconds, two shots can be heard coming from the where the man is on all fours in the woods, then the man appears to flip over. The blast of a shotgun followed quickly after.
Both a body-worn camera by another officer and a dash cam showed the man flip over shortly before the shotgun round was fired by Cruz.
The man died at the scene, Reese said in the video. Police have not released his identity but said he was under investigation in connection with a shooting on Trousdale Drive on Wednesday. A relative’s vehicle was damaged by gunfire in the Wednesday shooting, Reese said.