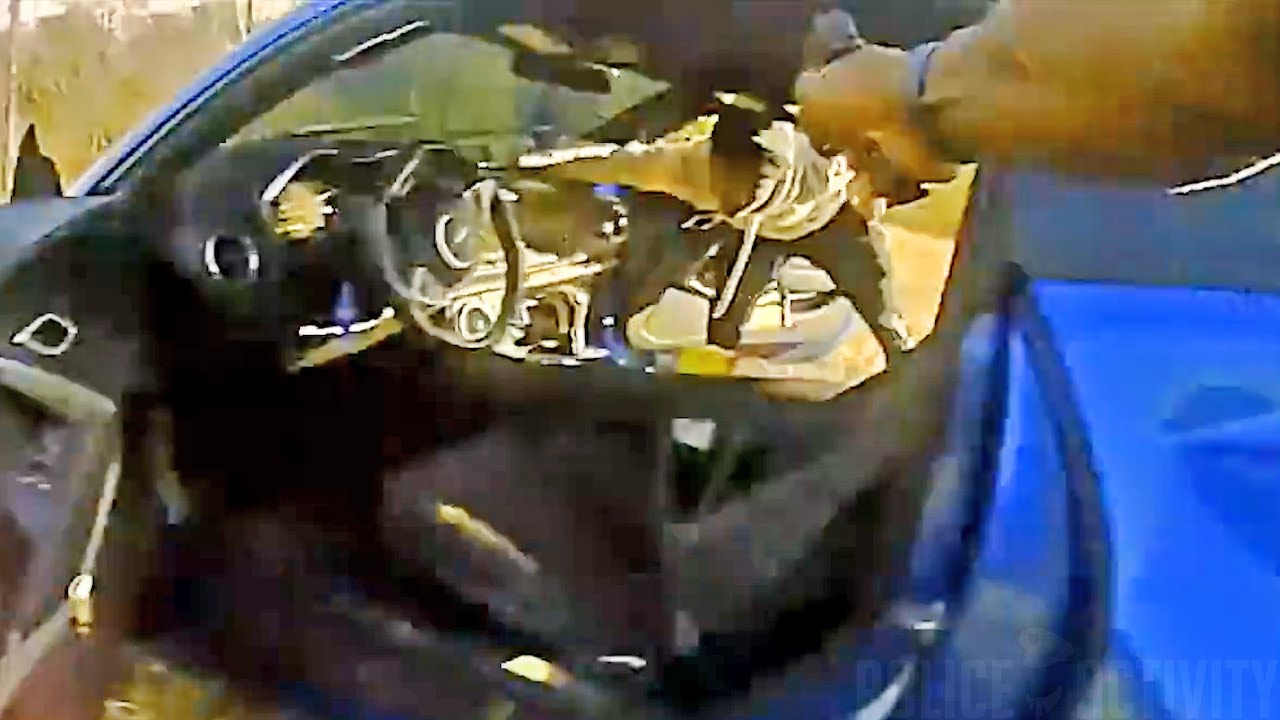 * (Disclaimer: This video content is intended for educational and informational purposes only) *
Nashville, Tennessee — On December 6, School Resource Officer Byron Boelter had just left for the day at Hunters Lane High School when he approached a 2-car crash at 1339 Dickerson Pike. Officer Boelter stopped to assist those involved in the wreck when he encountered 20-year-old Rod Reed who reached for a gun located on the dashboard of the Chevrolet Camaro he was driving prior to the crash. Boelter fired his weapon and struck Reed in the leg. Reed was taken to Vanderbilt University Medical Center where he is in stable condition.