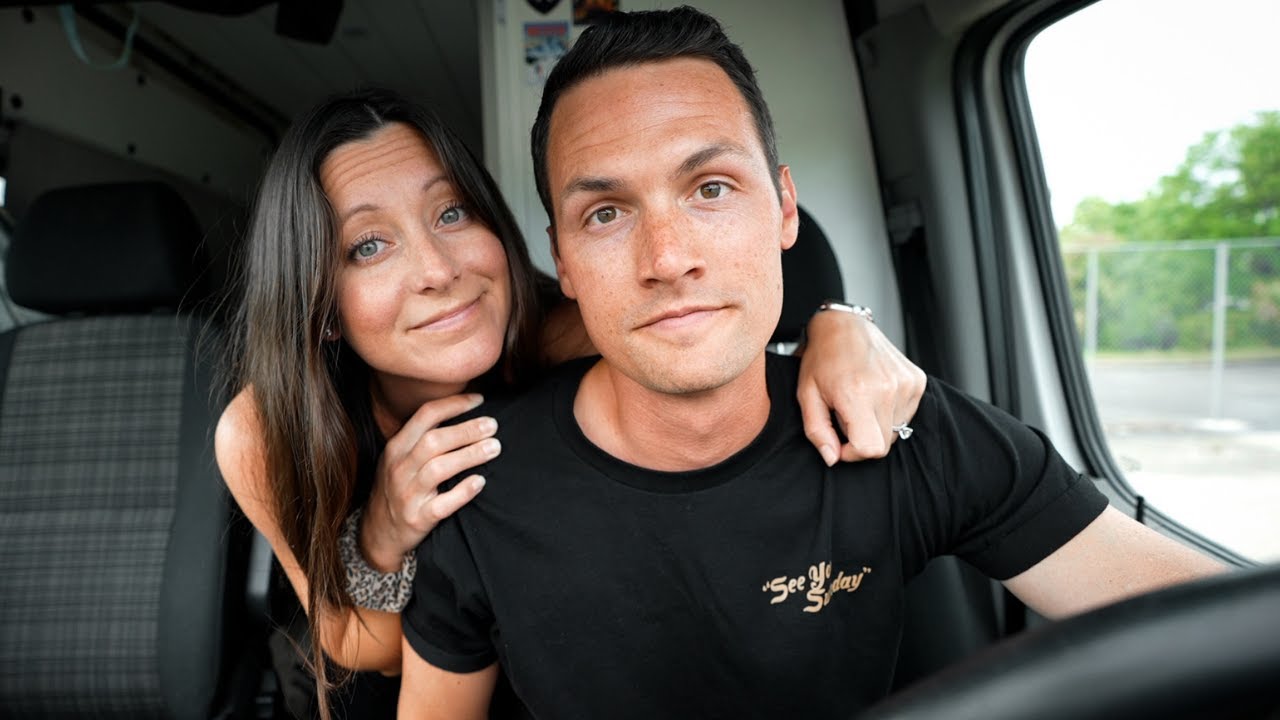 Putting our 50 states goal on hold and heading home! 🗺 Get a FREE K&N mug when you spend at: https://atlas.co/ (now through May 9!)

✈️ We created FareDrop to help you score super cheap international flights! Try it for free and get flight deals up to 80% off ➡️ https://faredrop.com/ ⬅️

📧 Sign up for our Sunday Summary email here – https://karaandnate.com/sunday-summary/

🎶 Download these copyright free songs we used in this episode – All are from here: http://bit.ly/epidemic_sound

👩🏻‍💻 Kara’s Behind the Scenes Guide to Editing a Vlog:
https://learn.karaandnate.com/p/how-to-edit-a-vlog/

Originally from Nashville, Tennessee, we got married June 2013 and quickly caught the #travel bug! We started “travel hacking” & finally decided we wanted to go travel for one year. After 2 years of saving $ and over 2 million miles and points, we sold our cars and apartment and left home January 10, 2016. We started this #travelvlog to share our experiences with friends and family, then decided we really liked vlogging and traveling, and we didn’t want to stop after just one year! After achieving our new goal of 100 countries and then all 7 continents (check out our documentary here: https://www.youtube.com/watch?v=FuFv4iF8wgg&t=1s), we had no plans to slow down, until 2020 decided to force us to 😉 which is when we bought a converted Sprinter van to start exploring our own country for the first time. #Vanlife was a major adjustment and so different than flying every week like we were used to, but we are incredibly thankful to be able to continue doing something we love every day. 😊🎥🌎