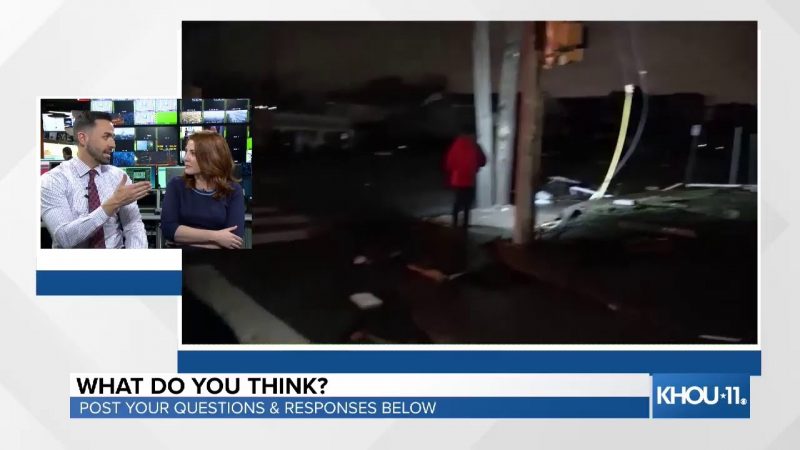 AM UPDATE: At least 8 people were killed and 40 buildings collapsed after multiple tornadoes touched down.

What’s your take? Join the conversation below!