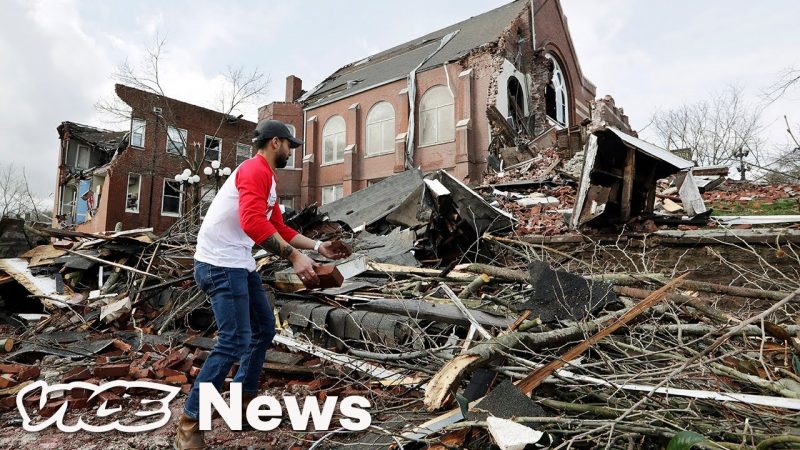 At least 21 people were killed on Tuesday as powerful tornadoes tore through Tennessee.

More info on A Deadly Tornado Ripped Through Downtown Nashville