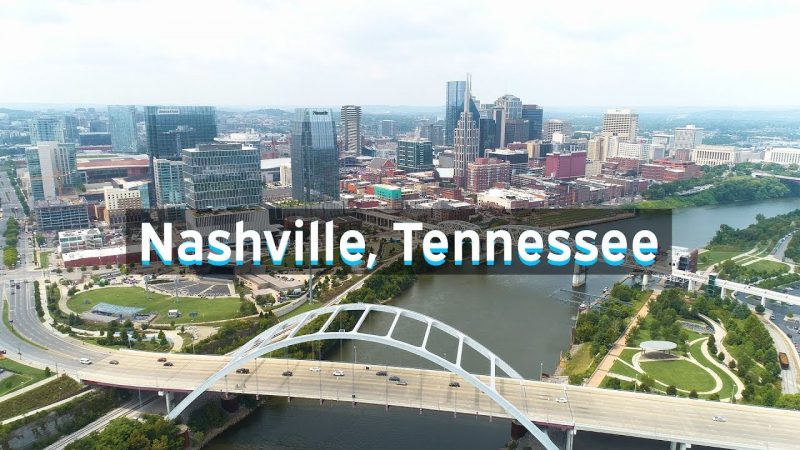 A shorter simple video of The City of Music, Nashville, TN. We only had a couple of hours to shoot this video and the weather was not ideal so we did what we could.

We also happen to catch The General Jackson Showboat, one of the largest Riverboats ever built. It offers Showboat Cruises along the Cumberland River in downtown Nashville. The General Jackson was built in 1985. It provides stunning views with a delicious meal, and toe-tapping entertainment in a 2-story Victorian Theatrer in the center of the boat. The boat is reminiscent of the opulence of the American Victorian Era. For more information on taking a cruise on The General Jackson see https://www.generaljackson.com

We also feature Nissan Stadium, home of the Tennessee Titan.