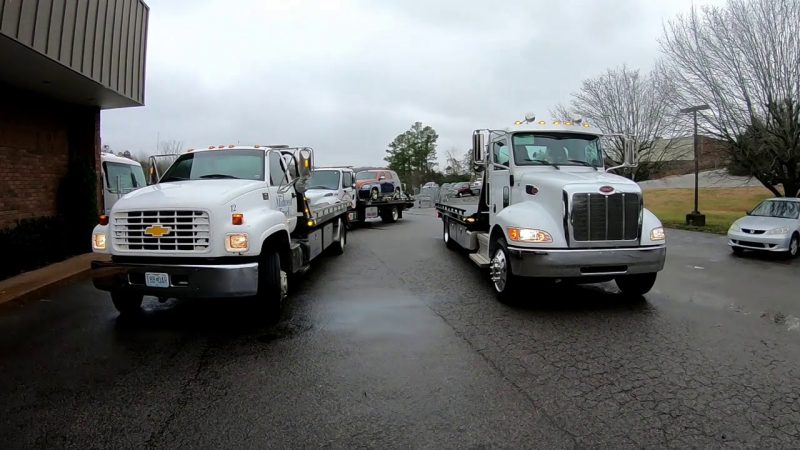 Taking a trip to Nashville, TN, for an early Christmas present and then presenting my viewers with a Christmas challenge.
Thanks for watching and God bless!!!! Merry Christmas and Happy Holidays!!!