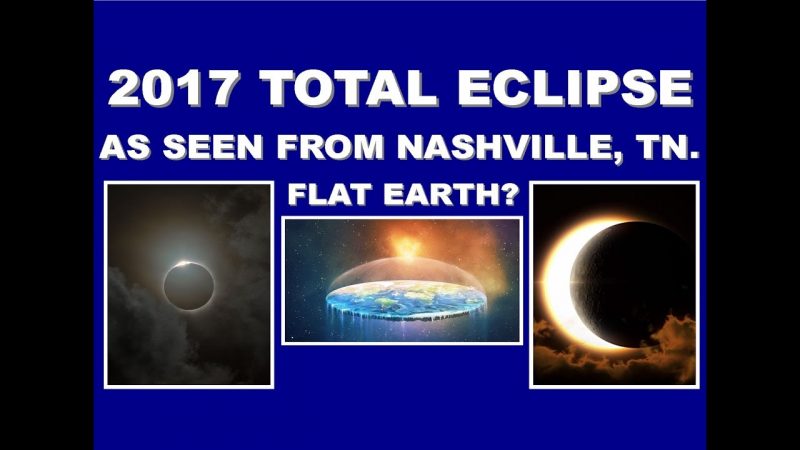 This was my view of the “Great American Eclipse” as seen from Nashville, TN. 2017. Nashville was in the path of “totality” and we had a perfect view of the eclipse.
This event really got me thinking and lead to me research the Flat Earth Theory and see what these people were talking about.