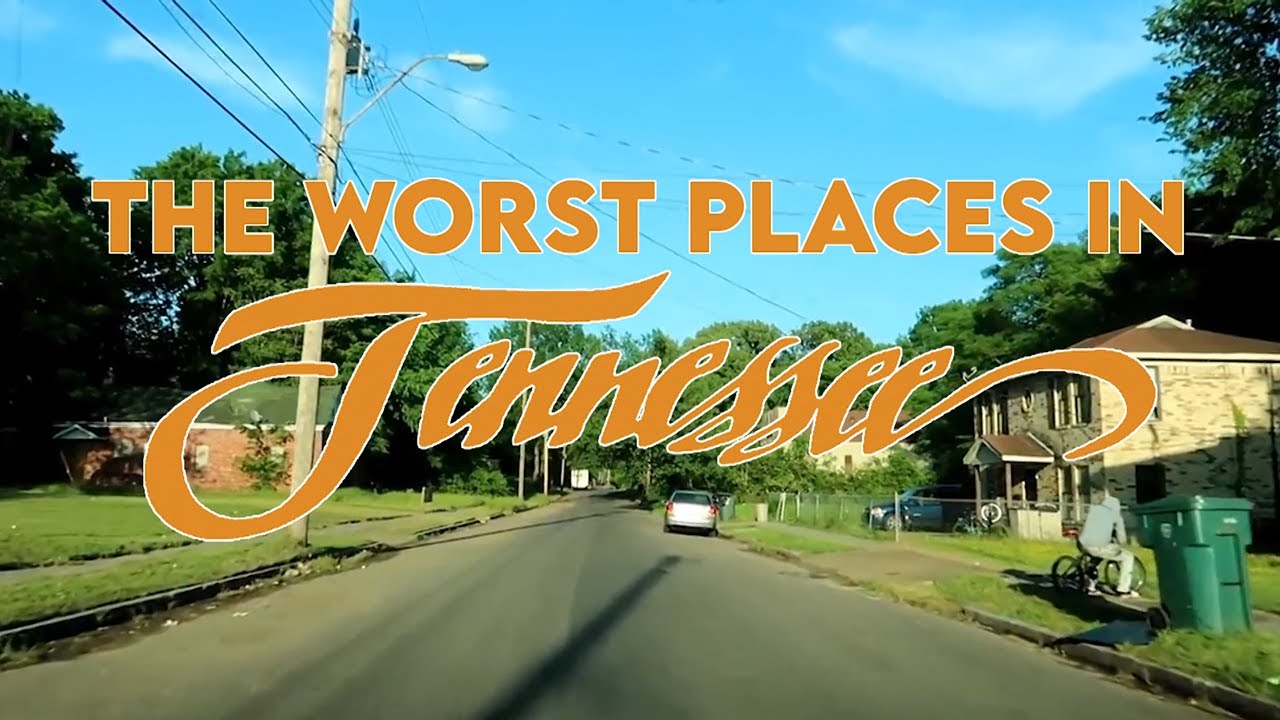 Move to these places and you’re gonna regret it big time!

Tennessee. From the bright lights of Broadway to the picturesque Smokies, the Volunteer State has something for nearly everyone. If you’re into good food and good music, this may just be the place for you. But before you get swept away by the rolling hillsides and southern charm, listen up – because today we’re talking about the places you don’t want to live here.

Now of course, your idea of bad would probably differ from my idea of bad. That’s why I used data and OTHER people’s opinions. We can all agree that stuff like crime and poverty and terrible schools are all things we should avoid, right? Plus, I poured through my data and the opinions of other Tennesseans to get their feedback too. And NO Nashville isn’t on here – though I’m sure with all the recent young folks moving in and all the traffic and homeless people pouring in, many people in Nashville would probably say this place sucks now too. Which is just sad.

While Dolly Parton is singing about working 9 to 5…some places in Tennessee just aren’t working at all. Let’s see where the worst places in the state are.

You can buy my music here:

This channel is about America!

The best video on this topic!