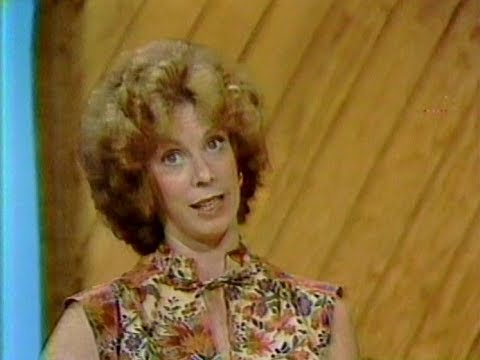 Feed URL: ”https://www.bing.com/news/search?q=WNGE not valid and removed from fetch.

Not from Chicago, but of historical interest anyway, is the opening of an edition of Morningwatch on WNGE (now WKRN) Channel 2 in Nashville, TN.

The hosts are Valerie Lindell (who sadly passed away in 2003) and Tom Smith, and briefly seen at the start of a news update (before channel surfing commences) is Roseanne Colletti who would go on within a few short years of this aircheck to become a fixture of New York City television, first with WCBS Channel 2 and then WNBC Channel 4.

Morningwatch open (with some seriously funky music – anyone know who that is?) accompanying various street scenes of people walking

As a vocal group accompanied by piano continues to sing seemingly in error, Tom opens with a preview of the day’s topics: the difficulty of losing a child, J.J. from L.A., news and weather, at which point music stops

Valerie, after commenting on the ruckus heard behind them, previews more topics to be covered for this edition: a visit from Josh Graves, Dick Russell demonstration on removing upholstery stains, and Gerry House with an “In-House” review; after identifying themselves (with Tom “not knowing” who he is at that point), she also previews an upcoming story about credit cards and “pay-as-you-go” plans, before introducing Roseanne’s news update

After Roseanne appears, we switch to brief snippet of network feed (with 5 kHz telco audio) of about 1 second of Kellogg’s Special K commercial before tape cuts out

This aired on local Nashville TV on Tuesday, August 9th 1977.