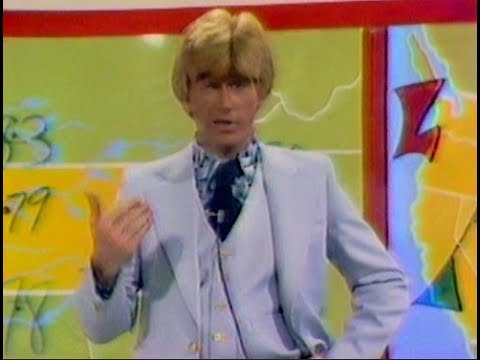 Feed URL: ”https://www.bing.com/news/search?q=WNGE not valid and removed from fetch.

Not from Chicago, but of interest in any case, is the ending of an edition of Newswatch on WNGE Channel 2 in Nashville, TN, followed by the opening minutes of the ABC Evening News with Harry Reasoner and Barbara Walters (the latter of whom was on assignment in the Middle East).

Harry opens with report of secret meeting between Moshe Dayan and Jordan’s King Hussein in London, then introduces Ted Koppel report of Dayan’s meeting with Carter; Ted in turn introduces Bill Seamans’ report on fighting in Lebanon between Christians and Palestinians (tape cuts out midway)

This aired on local Nashville TV on Monday, September 12th 1977 between approximately 5:28pm and 5:33pm.