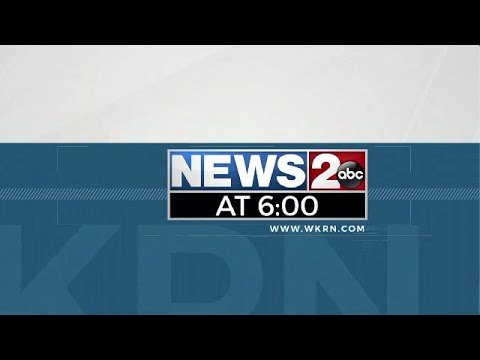 This was taken from the first day of their new graphics package, as debuted on KOIN in Portland and also used on WFLA Tampa, WGNO New Orleans, WJBF Augusta, GA and WJHL Johnson City, TN. Coincidentally, this package shares some design traits to the graphics used on “NewsNation”, Nexstar’s national newscast on WGN America. That said, this package was created well over a year before NewsNation debuted.

This full newscast allows you to see the package in action throughout the newscast. They apparently forgot to roll the actual show open and just cold opened straight into the anchors. The full open which finally debuted at 10pm, can be seen in excellent quality on Channel 37’s page. While you’re there I recommend subscribing as he posts some excellent content every week.

Propulsion V2 from 615, and Brian Lee voiceover, carry over with the new look.

Unfortunately I was forced to trim portions of the sports segment out due to copyright claims by the NFL (go figure). This was beyond my control as they wanted to block on mobile and I wasn’t going to allow that.

Station promos were left in, commercials were edited out.

©2020 Nexstar Inc. and WKRN-TV, no copyright infringement intended. For educational and historical purposes only. We do not profit off of this video.