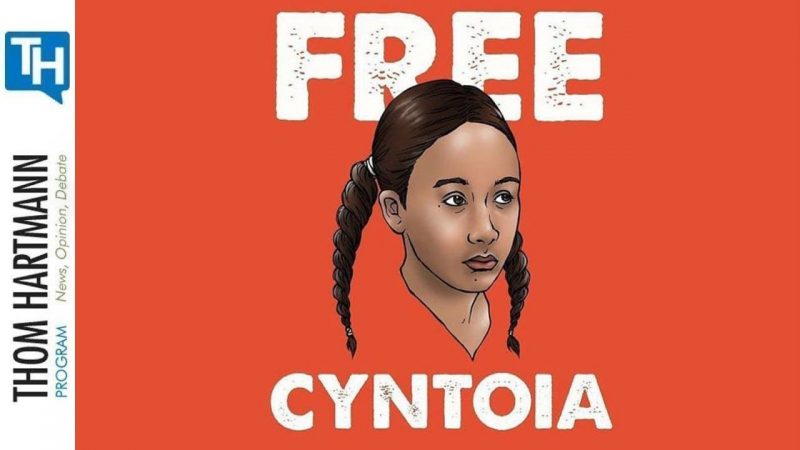 Cyntoia Brown is the latest in a long history of women of color being locked away for self defense against rape and assault.

Ruby McCollum, In August 8th 1952 was arrested and tried for killing her rapist, famously was not allowed to testify at her trial, despite that he had held her captive.

CeCe McDonald, a black trans woman who was attacked by white supremacists and defended herself resulting in the death of her attacker, was locked in men’s prison.

Korryn Gains, had a parking violation and was shot in her home while holding her son, she had numerous encounters where Baltimore police would abuse her and Marissa Alexander who spent years in Prison after shooting a gun in the air to protect her child from an abusive man, in the state where George Zimmerman got away with the murder of Trayvon Martin.

Marissa was not able to use the Stand Your Grand defense despite only having fired warning shots.

Cyntoia Brown (29 years old now) was 16 years old when she was imprisoned for killing a 43 year old man in self defense. She’s been ordered to serve 51 years in prison before becoming eligible for parole. The Tennessee Governor can grant her clemency and free her before he leaves office in January.

Contact Tennessee Governor and urge him to grant clemency for Cyntoia before he leaves office. Call, write letters, send emails:

Send a letter of support and encouragement to Cyntoia:

Send support funds to Cyntoia that go directly to her books: jpay.com#00410593

SUPPORT THE PROGRAM
► Join us on Patreon: http://www.patreon.com/thomhartmann where you can also watch a re-run of the three hour program at any time

ABOUT THE PROGRAM
The Thom Hartmann Program is the leading progressive political talk radio show for political news and comment about Government politics, be it Liberal or Conservative, plus special guests and callers

More info on Why is Cyntoia Brown In Prison For Self Defense?

Why is Cyntoia Brown In Prison For Self Defense? - BingNews Search results